Czech Republic: The touchpaper has been lit 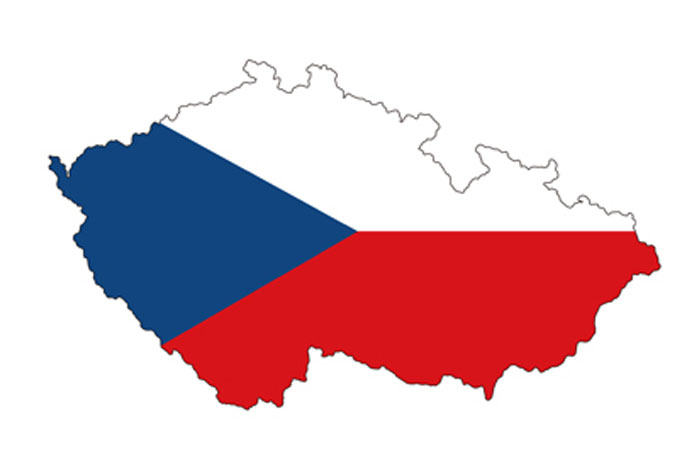 Do not be surprised at the Czech Republic’s take-off in the outsourcing space, says Tomas Turkovic at Soitron UK

Economists use a nation's M&A attractiveness rating as a useful rule for working out the sustainability of its business status.

You may be surprised – or not – to find that one of Europe's smallest nations is recording a high mark. That country is the Czech Republic, whose ranking is higher than it has ever been, according to London's Cass Business School, which publishes the global M&A Attractiveness Index. The Czech Republic currently places 21st – out of a total of 147 countries, most of which are much bigger.

Anyone familiar with the quiet dynamism of the Czech Republic will not be surprised. The McKinsey Global Institute has gone on record to state that, along with its outsourcing rivals and neighbours Poland, Slovakia, Hungary, Romania, Bulgaria, Slovenia, and Croatia, the Czechs saw some of the best GDP average annual growth rates in the world in the years from the start of the century to the financial crisis in 2008.

GAnnual value of IT services exports as of 2013 (Source: Czech Statistical Office)

Obviously, that has not been the case more recently. But what may really surprise you is that it hasn't been disastrously bad, either, and it now seems to be getting better. Yes, the economy failed to grow in 2012/13, but the consensus among economists is that Prague (pictured below) weathered the financial crisis better than most European capitals – and that its recovery since then has been significant.

Returning to the M&A theme, business advisor JD Supra has stated that Czechs enjoy a "positive reputation" for launching successful technology ventures and start-ups; the M&A targets of tomorrow, of course.

A key driver of that tech venture culture is the rise to prominence in the local economy of so-called nearshoring – the use of geographically convenient but cost-effective resources to aid a firm's IT outsourcing and service delivery.

That is down to a combination of technical competence, language capability, political stability and the ease of access of Czech programmers to employers in major western economies such as Germany, the Low Countries, and the UK.

AT Kearney said in its 2014 Global Services Location Index that the country stands out as a prime nearshoring option for Europe down to its "large software engineering talent pools". The management consultancy also rates Prague as one of the top 10 emerging cities for nearshoring work.

Amount of the population to hold tertiary degrees

Number of IT professionals as of 2014 (Source: Czech Statistical Office)

In parallel, IT analyst group Gartner, also a close observer of these trends, has even made the state one of its highest designated EMEA service locations, up there with Poland and Turkey.

There is some legacy to back all this up: the country has long had an enviable manufacturing and engineering reputation, dating back to the far-off days of the Austro-Hungarian Empire, not to mention the communist era, where it consistently was rated one of the more promising – albeit trapped – economies.

Czech universities, especially the two world-renowned technology-focused ones: Brno University of Technology and the Czech Technical University in Prague, produce a steady stream of accomplished graduates in engineering and computing. And prudent Czech school leavers prefer practical and vocational degrees, which helps cement the national reputation for a strong work ethic – which translates to a wide variety of IT services skills. These are reported by impressed external employers as spanning an impressive range of business process outsourcing (BPO) competencies, a wide variety of application services, plus useful IT infrastructure management expertise. Open source and Linux are closely studied at school and in higher education, too.

That all adds up to a growing number of shared service centres opening up in Prague and other major cities, led by the likes of Accenture, Atos, CSC, Fujitsu, HP, IBM, Infosys, Tieto and T-Systems. By any measure, the Czech Republic stands out as a mature nearshoring market, given the presence of all these market-leading players.

Year-on-year growth in IT outsourcing in 2014

Annual investment in R&D, as of 2013 (Source: Czech Statistical Office)

It has always been a necessity for Czechs to be multilingual, given their position at the heart of a past Europe of empires. Business languages such as English, German, and Russian are commonly spoken, and to a very high standard. That means competent professionals are easy to hire and do business with.

But Czechs' political stability, which is firmly wedded to commitment to a strong and transparent business culture, is what helps them compete so convincingly. The country's political leaders stress the importance of good copyright, prague2IP and EU data practices to encourage that, which reassures many western firms. But, to be clear, that does not mean Czechs are simply obsessed with structure; people who have had exposure to the country consistently cite local willingness to try new things and an eargeness to strive for excellence as very common features.

The final bit of good news concerns local salary and benefits expectations. These are rated by those familiar with the job market here to be a little higher than in nearby Slovakia, but much less than in the UK, for example.

Putting it all together, given the workforce's technical strengths and language fluency, the country's unbeatable great location at the heart of Europe, and competitive salary levels: expect Czech Republic nearshoring to grow significantly this year – and probably even more so in the next five years.

Tomas Turkovic is head of outsourcing at Soitron UK