Nearshore IT outsourcing in Bulgaria 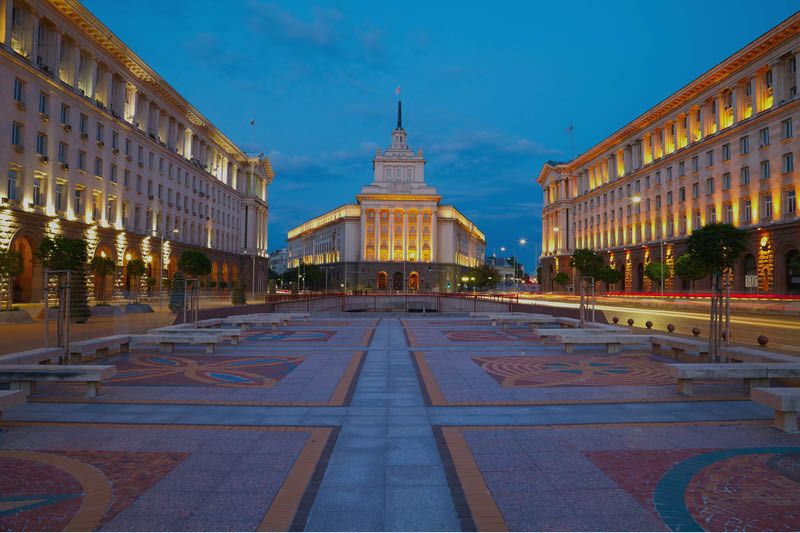 That’s a question that in some people’s eyes is increasingly being answered by fast-emerging CEE (Central and Eastern European) nearshoring contender Bulgaria.

Though acknowledged as having a smaller IT workforce than some of its neighbours, the country’s tech scene is in buoyant mood. The Global Entrepreneurship Index recently placed at 44 out of 100 in terms of its attitude to business and starts up, putting it just ahead of local CEE IT services rivals Hungary and only just behind Slovakia.

That positive attitude towards development starts from the top down – with the country consistently setting the lowest corporate income tax in Europe, of only 10 per cent. No wonder, perhaps, that many big firms have made their way to Sofia, attracted by the nation’s competitive labour costs and access to a high-skills workforce, with SAP, VMware, Johnson Controls, Cisco and HP all having strong presences here.

It’s not all one-way traffic; a number of home-grown technology firms have even made it all the way over to Silicon Valley. Talk to local entrepreneurs, though, and a few gripes soon come through; the government is often criticised for not doing more to encourage tech development – and some commentators say that, while growing strongly, as we’ll see, the local tech community is still relatively small compared to other CEE economies.

Still, there is a real sense that Bulgaria is finally building to real take-off. The official inward investment agency, InvestBulgaria, says the country offers expertise in outsourced HR, working on world-level projects and at competitive salaries, while for Business Process Outsourcing, Bulgaria is noted as among the leaders in the world in outsourcing.

Consultancy AT Kearney has put Bulgaria at number nine in its global list of outsourcing destinations for 2014, meanwhile, while the Bulgarian Outsourcing Association says outsourcing now accounts for almost 4 per cent of GDP.

That seems set to rise, given Bulgarians’ facility with foreign languages (especially English and German), that growing interest in start-ups as a way of life – and the fact that Sofia office space will cost you about half of what you’d pay in Warsaw or Berlin.

For IT outsourcing, Bulgaria could be the next big thing.

Bulgaria As An Outsourcing Option – The Facts

* IT is one of the fastest growing of all Bulgaria’s industries, now accounting for 1.75% of total GDP

* That means there are now 17,000 IT professionals in the country compared to less than 5,000 ten years ago

* These IT professionals earn more than most of their local peers in the services or other engineering fields – but their average wage is still highly competitive by EU standards, at just under €22,000 per annum.

This article was originally published in Sourcing Focus, the Portal for Sourcing Industry.